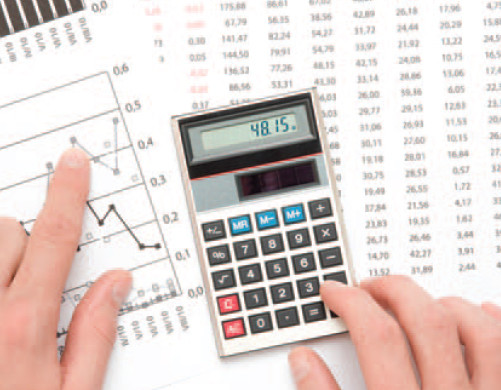 In a previous article on the changes to the taxation of life insurance, we speculated on what insurers might do to their products to keep them competitive in the 2017 tax environment. And while the changes were significant, we had every confidence in the actuaries that they would develop their products to provide value to clients.

We have now had a chance to look at the new 2017 products and, after running our analysis, we can say that the results are encouraging.

New: PST to be charged on insurance premiums in Saskatchewan

In an Information Notice dated March 22, 2017, issued by the Government of Saskatchewan, the government announced both an increase and expansion of the Provincial Sales Tax (PST) from 5% to 6% effective March 23, 2017.  Read the notice here.

Of significance to employers with employees who reside in Saskatchewan is the expansion of the PST to include insurance premiums. This new tax applies to all insurance premiums that are due on or after July 1, 2017, regardless of when the policy was issued. This includes:

Wondering if Financial Advisors make a difference to the growth of assets?

Two researchers from the Center for Interuniversity Research and Analysis of Organizations (CIRANO), working with survey data gathered by Ipsos-Reid in 2013, set out to measure the impact of financial advisors on asset growth. The study titled, The Gamma Factor and the Value of Financial Advice was released in the summer of 2016 and was most recently shared at a financial industry event in Toronto.

Perhaps unsurprising, the research found that people with greater wealth and financial […]

UPDATE: Trudeau says that his government will not impose a tax on health and dental benefits.

Global News reported that, during yesterday’s question period in the House of Commons, Prime Minister Justin Trudeau finally answered the question he’s been avoiding for weeks. When asked by Official Opposition Leader Rona Ambrose about whether his government would ask Canadians to pay an additional $1,000 for their health and dental benefits, the Prime Minister answered, “We are committed to protecting the middle class and that’s why we will not be raising the taxes the member […]

Questions for our team?